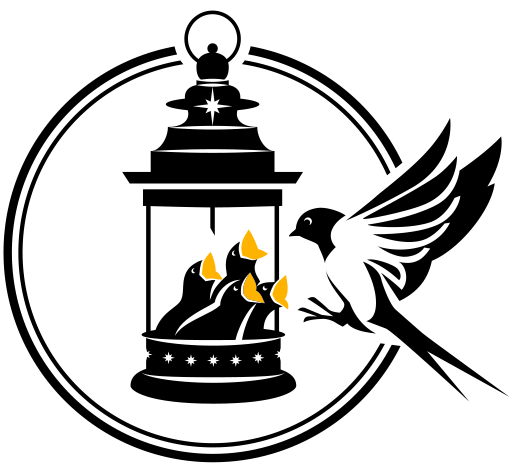 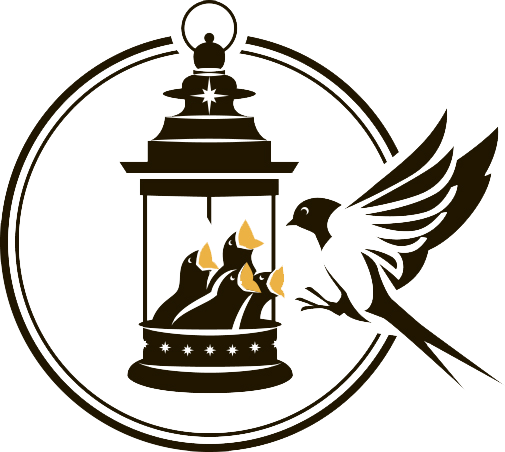 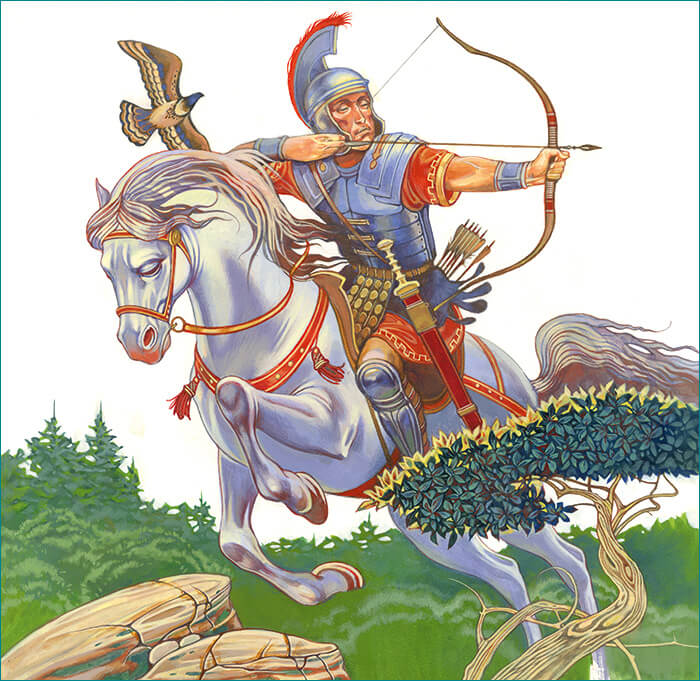 Katherine Matilda Swinton is a British actress, model, and artist. She is known for her roles in both arthouse films and large-scale Hollywood productions.

Katherine Matilda Swinton was born on 5 November 1960 in London, the daughter of Judith Balfour (née Killen; 1929–2012) and Sir John Swinton. She has three brothers. Her father is a retired major general in the British Army, and was Lord Lieutenant of Berwickshire from 1989 to 2000. Her mother was Australian.

Swinton began her career in experimental films directed by Derek Jarman, starting with Caravaggio (1986), followed by The Last of England (1988), War Requiem (1989), and The Garden (1990). Swinton won the Volpi Cup for Best Actress at the Venice Film Festival for her portrayal of Isabella of France in Edward II (1991). She next starred in Sally Potter's Orlando (1992), and was nominated for the European Film Award for Best Actress. 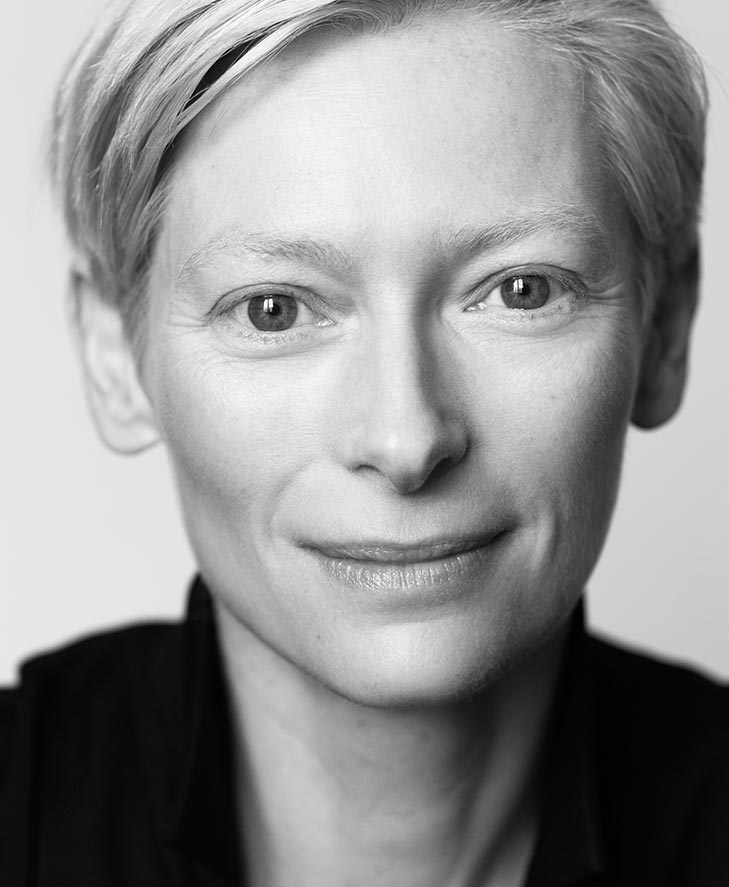 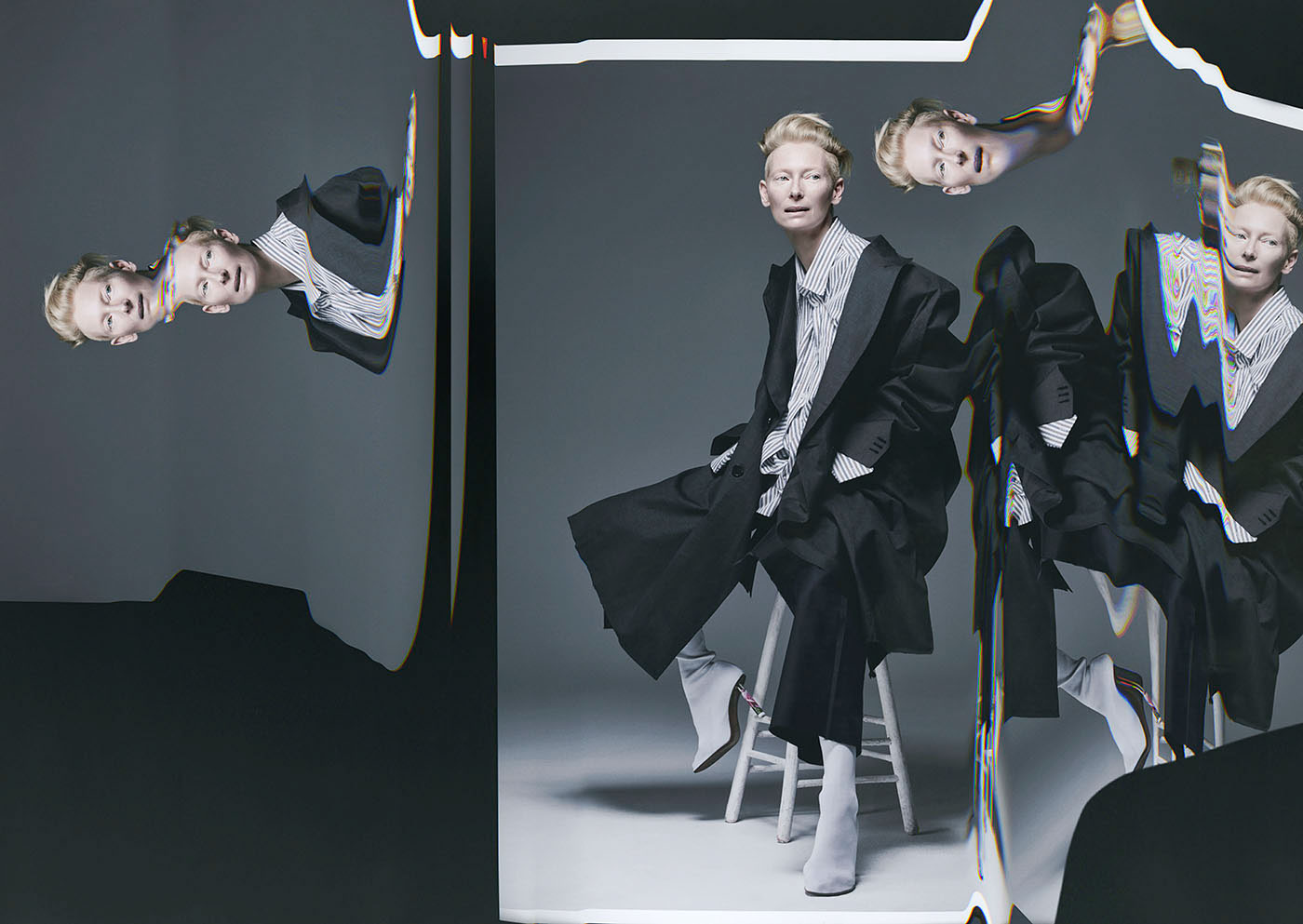 Swinton was nominated for a Golden Globe Award for her performance in The Deep End (2001). She followed this with appearances in Vanilla Sky (2001), Adaptation (2002), Constantine (2005), Julia (2008), and I Am Love (2009). She won the European Film Award for Best Actress and received a nomination for the BAFTA Award for Best Actress in a Leading Role for the psychological thriller We Need to Talk About Kevin (2011). 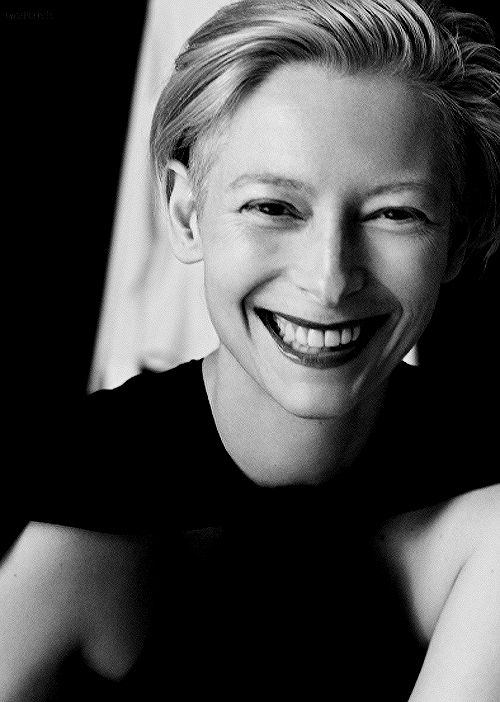 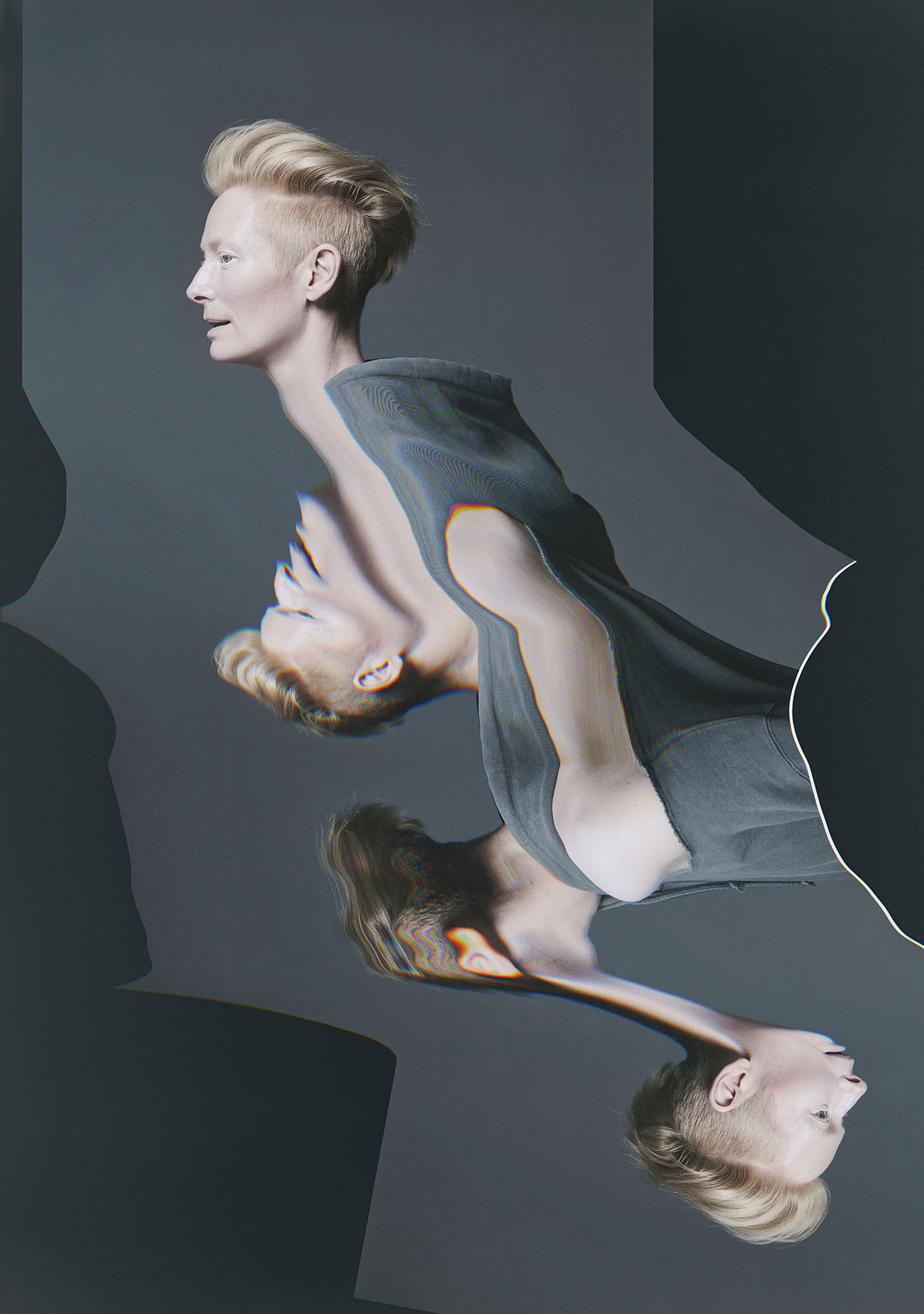 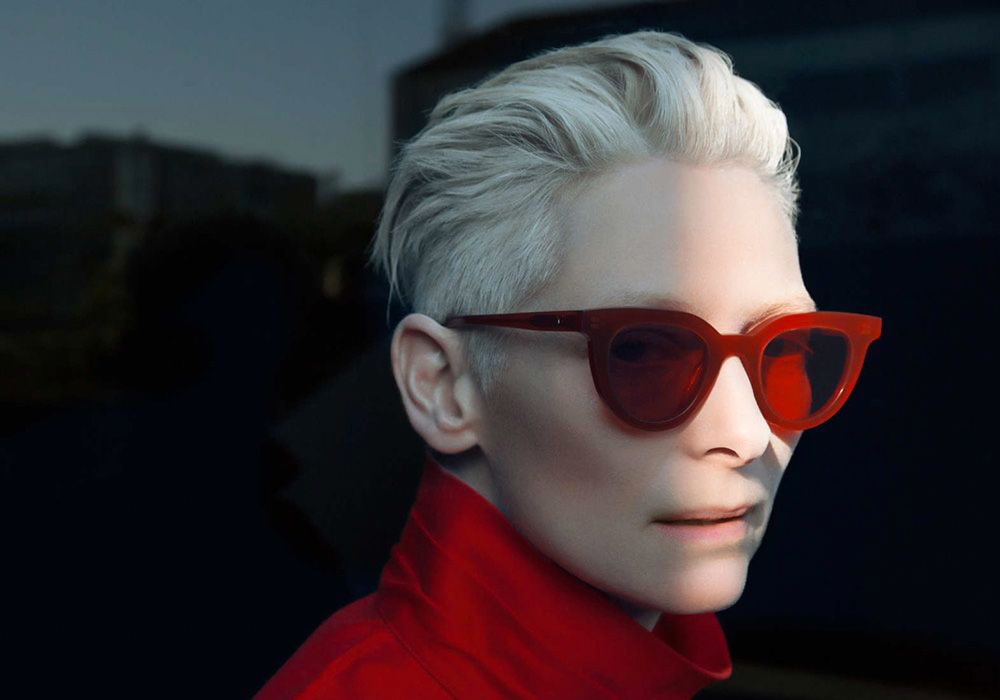